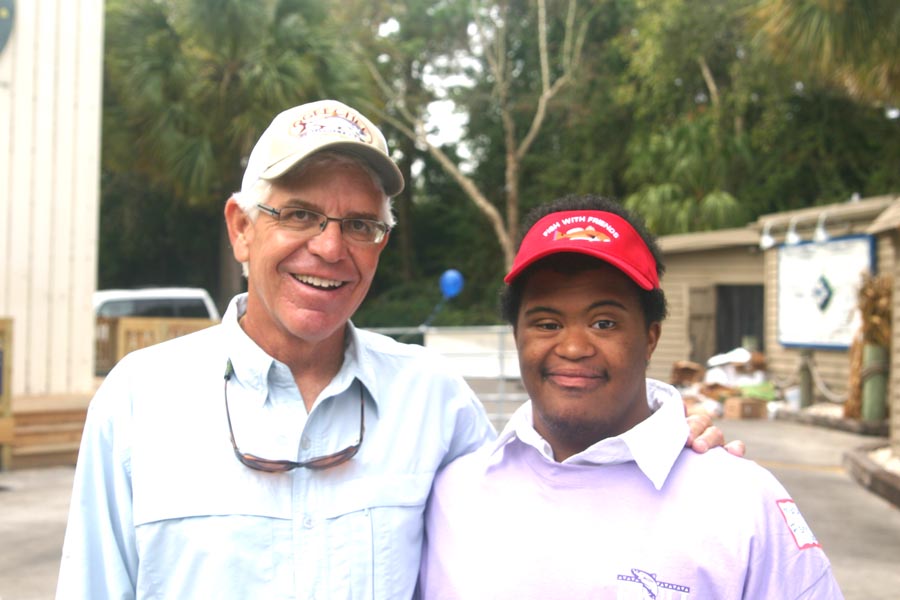 Check out our fishing partner; Out of the Blue Fishing Charters

to accommodate large parties together or to book a charter. 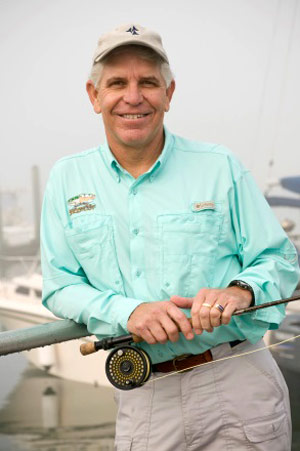